Born and raised in the greater Philadelphia area, Tory Burch is not only a trendsetter, but a mother, philanthropist and great entrepreneur.  Despite not having formal training in fashion, she launched a now widely successful apparel and accessories line in 2004.  As of this past January, Burch’s company grew to 83 stores nationwide! Department stores including, but certainly not limited to, Nordstrom, Saks Fifth Avenue and Bergdorf Goodman caught onto her classic style and became key distributors.

It’s safe to say you’re a trailblazer when you are endorsed on The Oprah Winfrey Show, as Tory Burch was in April 2005, just one year after introducing her brand to the world.  To date, she has also received numerous fashion awards, including the 2007 Brand Launch Award and the 2008 CFDA Accessories Designer of the Year Award.  Financially, she seems to be doing pretty well too.  Forbes estimates that she is now a billionaire.

Burch is equally committed to fashion as she is to helping others achieve their goals.  In 2008, she partnered with ACCION USA, an organization that helps low-income entrepreneurs, and launched The Tory Burch Foundation, providing economic opportunities for women and their families.  Oh and let’s not forget she is the mother of three sons. Whew!
All in all, Tory Burch is doing her thing!  Lipstick love from us to you!!
“Work hard, think long-term, and be patient.” – T.B.

“For beautiful eyes, look for the good in others; for beautiful lips, speak only  words of kindness; and for poise, walk with the knowledge that you are never  alone.” 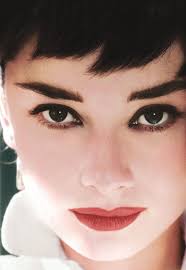 “Nothing is impossible, the word itself says ‘I’m possible’!” 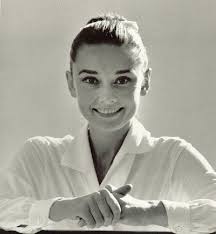 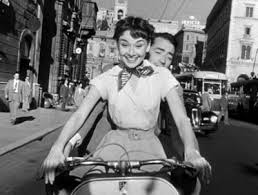 “As you grow older, you will discover that you have two hands, one for helping  yourself, the other for helping others.” 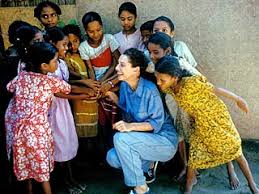 “I heard a definition once: Happiness is health and a short memory! I wish I’d  invented it, because it is very true.”

because anything is possible with Charisma

Grab a Glass of Wine and Let Me Tell You About My Day!

We all need a few life hacks

Mastering The Art Of Pigging Out - My Life In Food - John C. Picardi

Author of the Plays The Sweepers, Seven Rabbits on a Pole and the novel Oliver Pepper's Pickle writes about his life in FOOD!