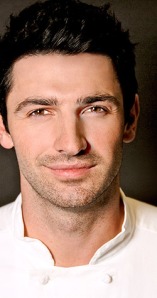 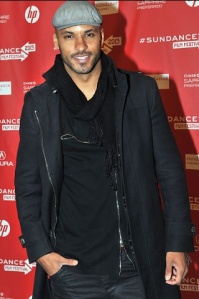 The CEO’s, Founders, Co-Founders.  Just true bosses, all of ’em. 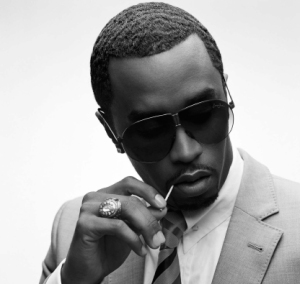 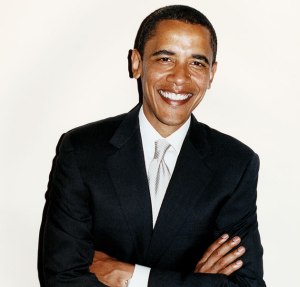 We could all use a week of frivolous eye candy!  To start, here are some from the soccer field.  Bon appetit 😉 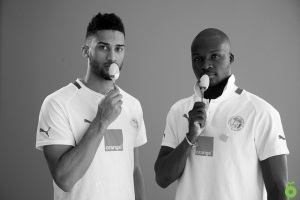 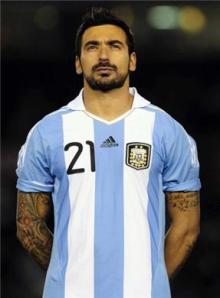 I do not own the rights to any photos.

because anything is possible with Charisma

Grab a Glass of Wine and Let Me Tell You About My Day!

We all need a few life hacks

Mastering The Art Of Pigging Out - My Life In Food - John C. Picardi

Author of the Plays The Sweepers, Seven Rabbits on a Pole and the novel Oliver Pepper's Pickle writes about his life in FOOD!